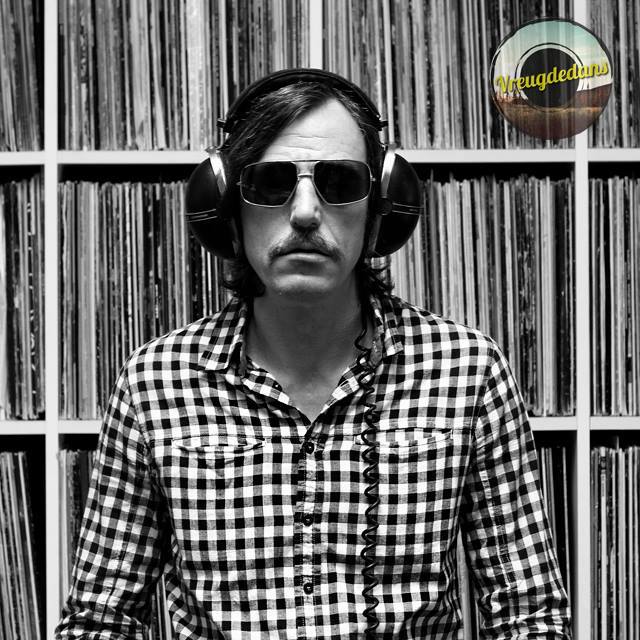 Final headliner @ VREUGDEDANS, but also at Tomorrowland this weekend…! We present to you Deejay SMOS! Really looking forward and happy to be part of the vreugdedansers!

DJ Smos started his career in early ’90s as a duo with DJ Baby Bee, they are considered as one of the pioneer house DJs on the Belgian music scene. They became residents at ‘Café D’Anvers‘ in 1993, where they also played for ‘Paradise’ and ‘Natural elements’ from Patrick Socks and many other parties organized in ‘Café D’Anvers’.

Since 1998 until 2001 DJ Smos and Baby Bee played as residents for ‘Eskimo’ parties in Ghent, where they did their ‘trade mark’ closing set in the house room. They also played at other parties that were organized by ‘Eskimo’ organization ( Belmondo in SMAK museum in Ghent, Culture club, 69, Diesel U awards, ‘Make up’ club … ). Between January 2001 and October 2003 they were residents in the Motion room in ‘Fuse’ in Brussels, where they performed ‘soul tech’ sessions together with DJ St. Dic.They also played as a resident DJs at Café Capital in Antwerp, and on many occasions as guest DJs in all good Belgian clubs, summer festivals (10 days off in Ghent, Laundry day in Antwerp, Tomorrowland, Extrema, Dour festival, House Torhout, Pukkelpop, City parade … ) and on the international party scene in clubs like Rex in Paris, Chemistry and Arena club in Amsterdam, 333 in London, Cuttura electronic in Italy etc.. Smos and baby Bee were voted as the best Belgian DJs at ‘Ticket nightlife awards 2001’ and in 2003 as ‘the best national house DJs’ at Belgian dance culture website ‘Partyguide’.

Baby Bee stopped DJ-ing in 2010, since then Smos has been playing solo as a resident DJ in Café d’Anvers and in the Mystery cub at ‘Woods’ in Brussels.