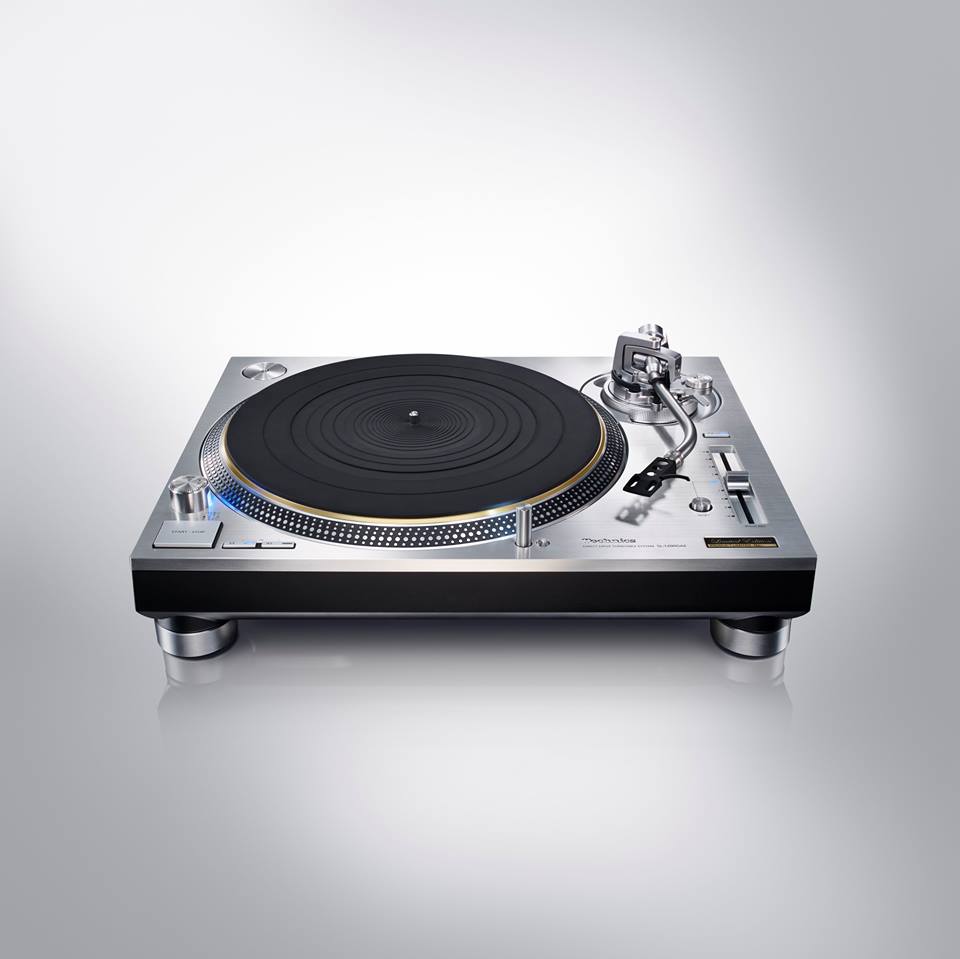 After many many requests it’s a fact:

the new Technics SL-1200G Anniversary Edition turntable will be available this summer and the non-limited edition will go on sale by the end of 2016.

In a previous blog article we already talked a little bit about the redesigned direct drive technology. Technics started to develop their direct drive turntables in the 70’s. Because of the high torque & high precision, the SL-1200 turntable became the first choice of DJ’s & clubs all over the world.

Technics SL-1200G: a non-limited aluminum edition by the end of this year.

The new models all have:

That’s how the new SL-1200 wants to overcome analogue issues of the past such as sound quality degradation and rotational speed fluctuations. We also learned that the new 1200 is 6 kg heavier (=18 kg) than the SL-1200 MK2.

Price of the new Technics SL-1200G

Keep in mind that Panasonic has not released prices yet but according to WhatHiFi magazine in the UK and The Verge in the US the new Technics will cost approximately $4000 (+/- 3.700 euros).  This probably will be the price of the SL-1200G Anniversary Edition.  I just hope that the non-limited edition will be priced under 1000 euros… 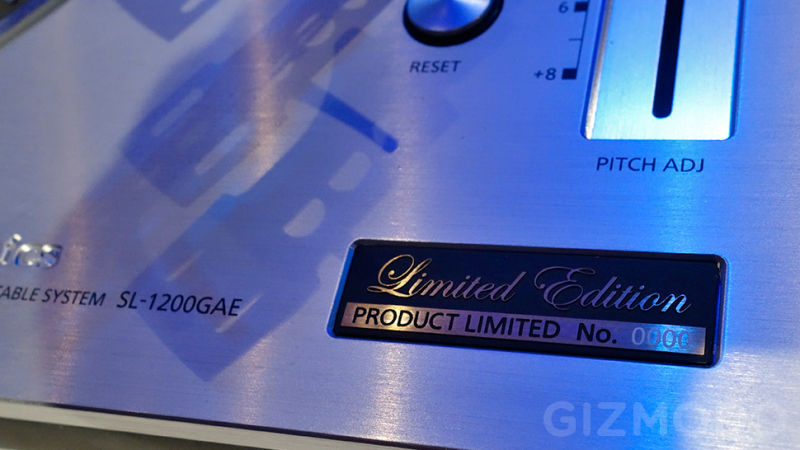 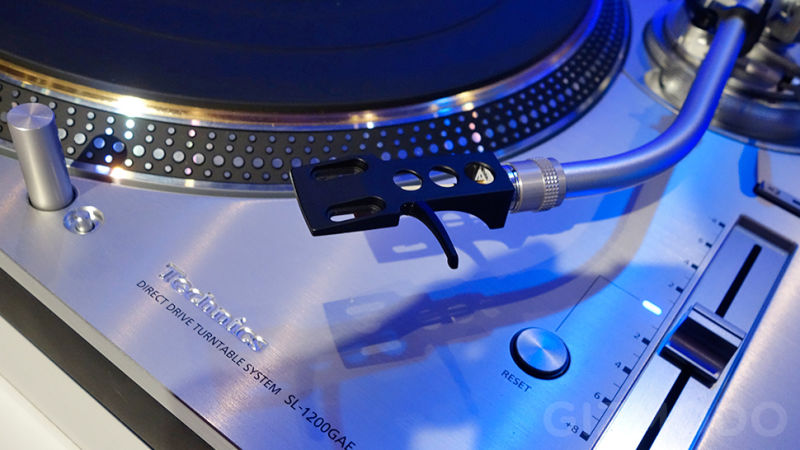 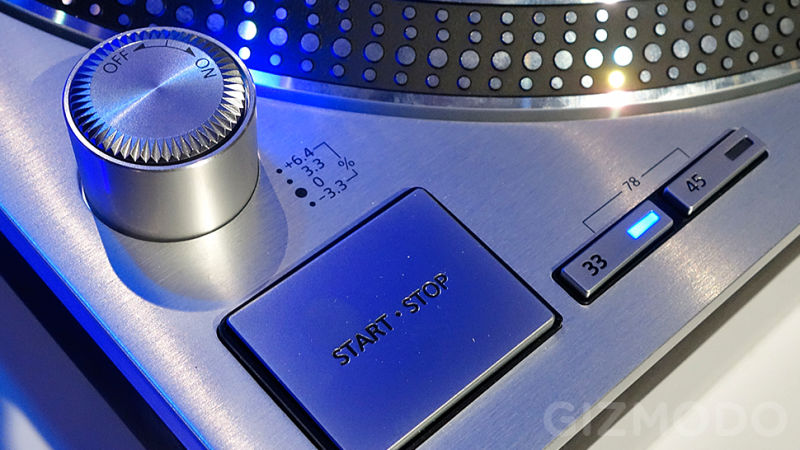 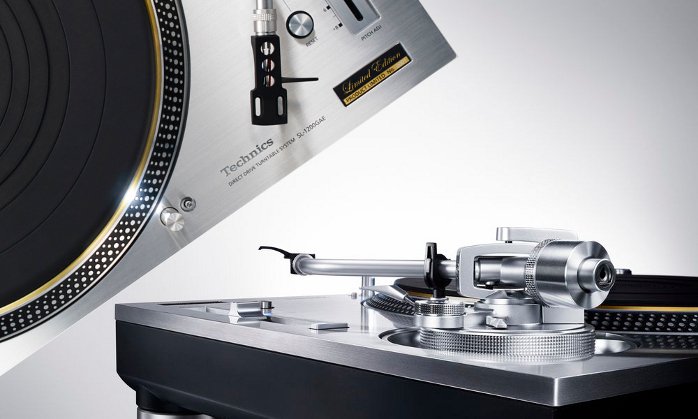